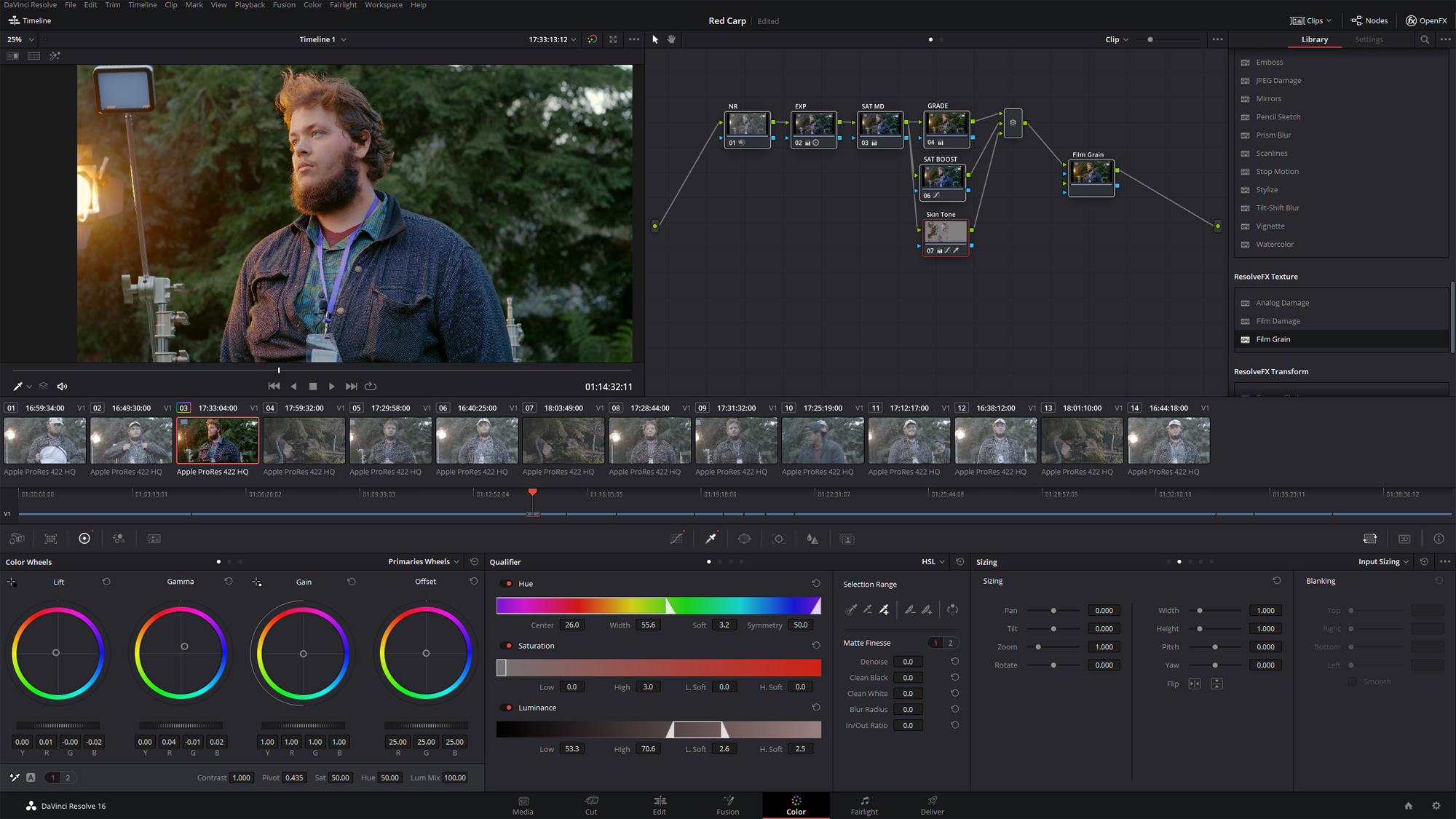 Color grading is an important process post-production to establish an overall mood or aesthetic for the film. A film colorist is the technician responsible for designing a film's color scheme.

“So why is color grading important? Color can affect a mood or feeling. It can set a tone or time of day. It can determine the way a shot is interpreted.” --Dave Perry

Before & After Color Grading 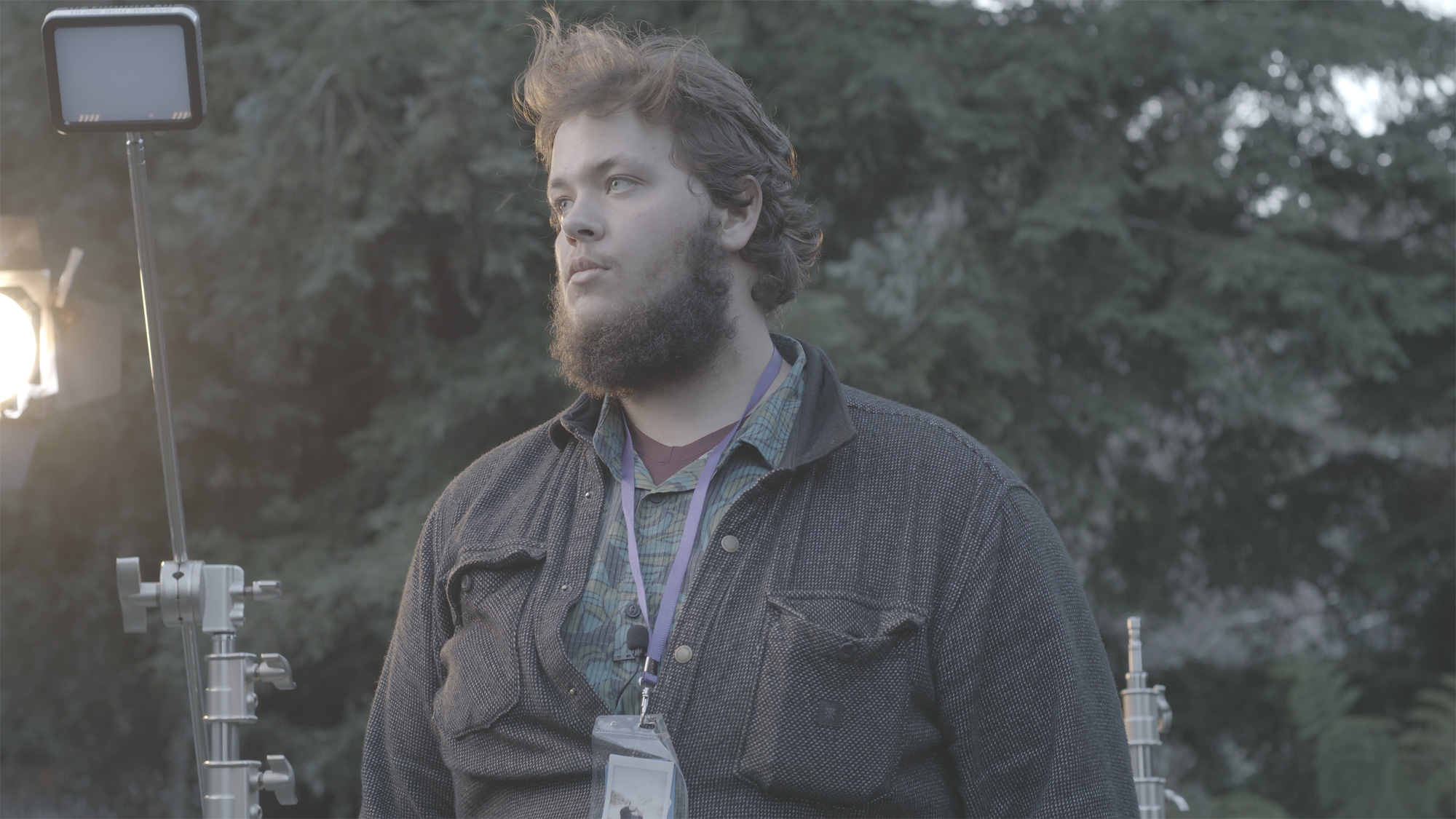 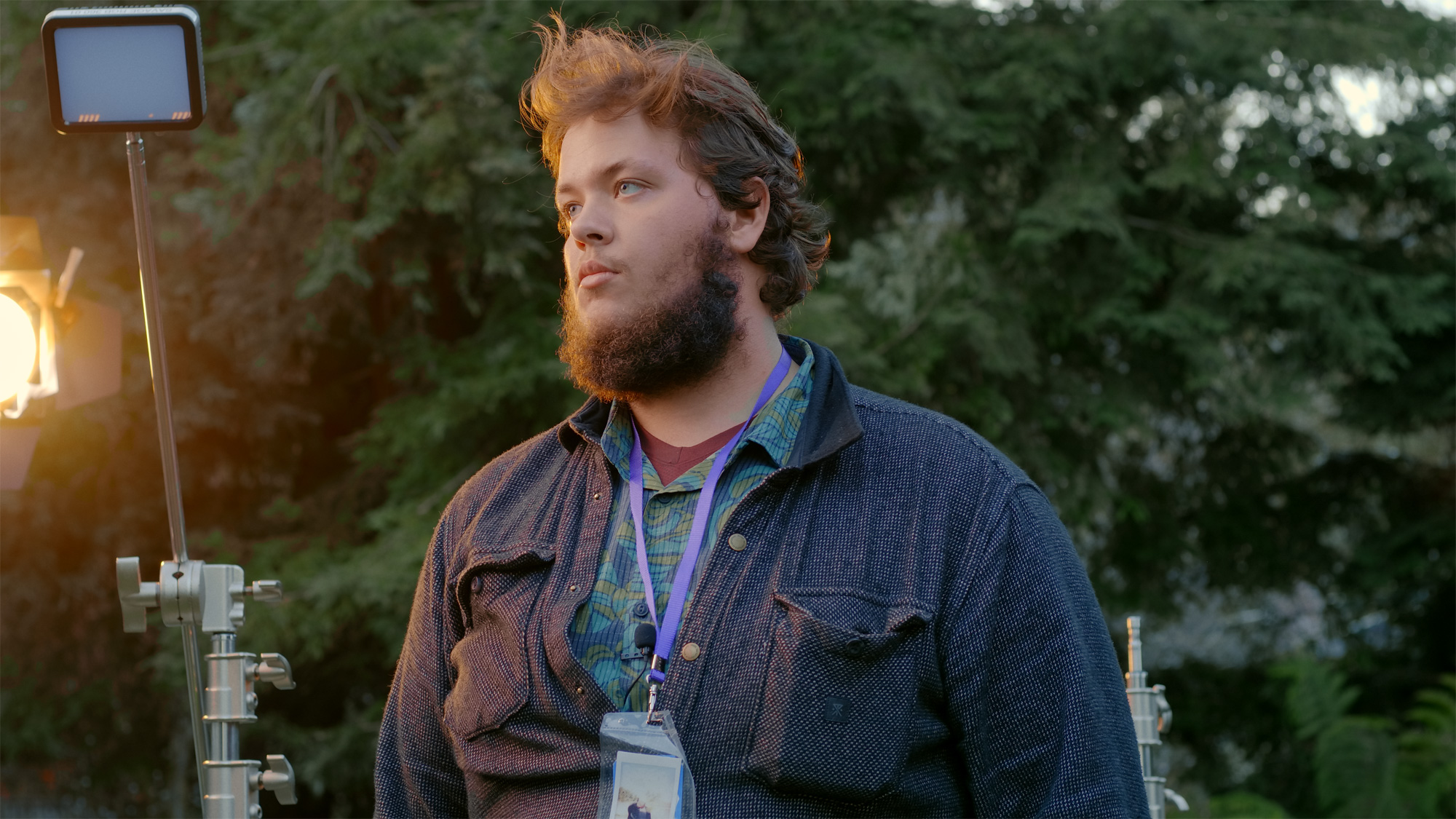