In film editing, the post-production team takes all of the elements of the current project; the video, sound, graphics, and still images, and assembles them into a compelling visual story. The editor needs to make crucial decisions about what shots to use, where and when to use voiceover and dialogue, as well as which types of music and graphics the project needs.

The editor creates and controls the timing, pacing, structure, and transitions in the footage. The visual rhythm of a film is so important for viewers. It is an amazing process putting the various elements together.

"I watch all footage twice before start editing process, just to make sure I don’t miss any important detail." 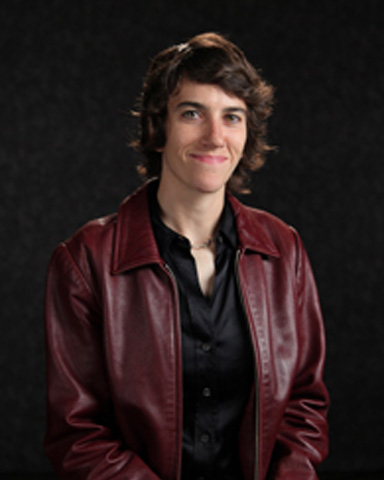 Sally Rubin is a documentary filmmaker, editor, and professor who has worked in the field for over twenty years. She recently completed a documentary about stereotypes of Appalachia and their impact on our last presidential election, entitled Hillbilly. The film is in distribution through the Orchard (Cartel Land, Life Animated) funded by the National Endowment for the Humanities and the National Endowment for the Arts, recently won the Jury Prize for Best Documentary at the Los Angeles Film Festival.


Film editing at its core is an artistic process but there are technical details as well, such as fixing shaky camera movement, or correcting for mistakes in exposure.

The primary tool of video editing is the non-linear editor (NLE). Always choose a tool that meets your creative needs and vibes with your taste in workflow. If you have a clear creative goal, the editing software should fade into the background and allow you to create with adequate freedom. Everything that you do and learn about editing should help you to communicate with your audience and create better projects.