James struggles between raising his son, his stressful job, his hostile ex-spouse, his new girlfriend. 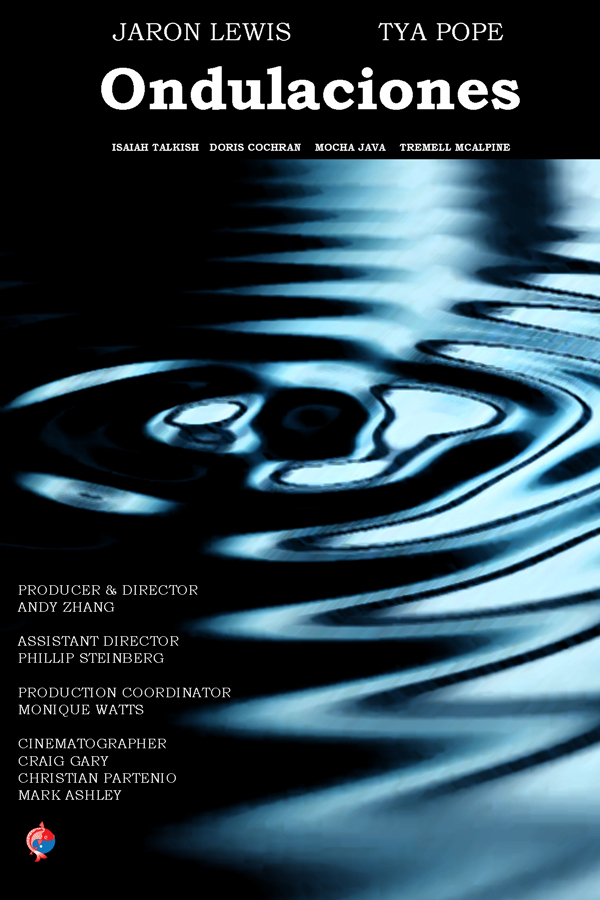 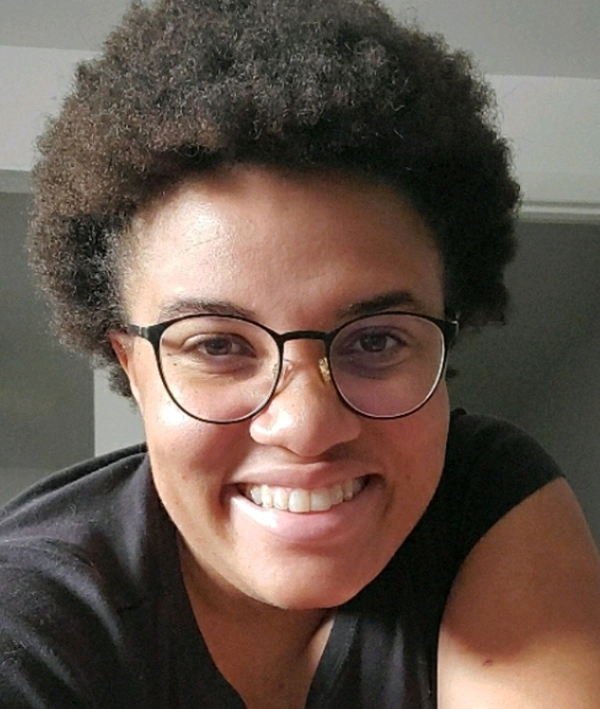 Tya M. Pope hails from Delaware. Tya got involved in the world of theatre in high school. Sophomore year she was introduced to directing and helped direct over 10 shows during her time in high school. She loved being behind the scenes, but she soon desired to be on the stage. As an undergrad Tya did her first show, The Vagina Monologues. Talk about coming out with a bang! She was hooked after that. Tya did The Vagina Monologues every year while an undergrad. Her passion for being on stage didn't end after graduation. She soon became involved in community theatre. She has been involved in a number of shows including, The Dinner Party and Self Help By Dummiez, as well as original one acts. She has recently started to dabble in film and has been part of a few projects, most notably DNA (on Amazon Prime). She hopes to continue learning and growing in this craft. Tya is very excited to be with you all and share her love of theatre/film.