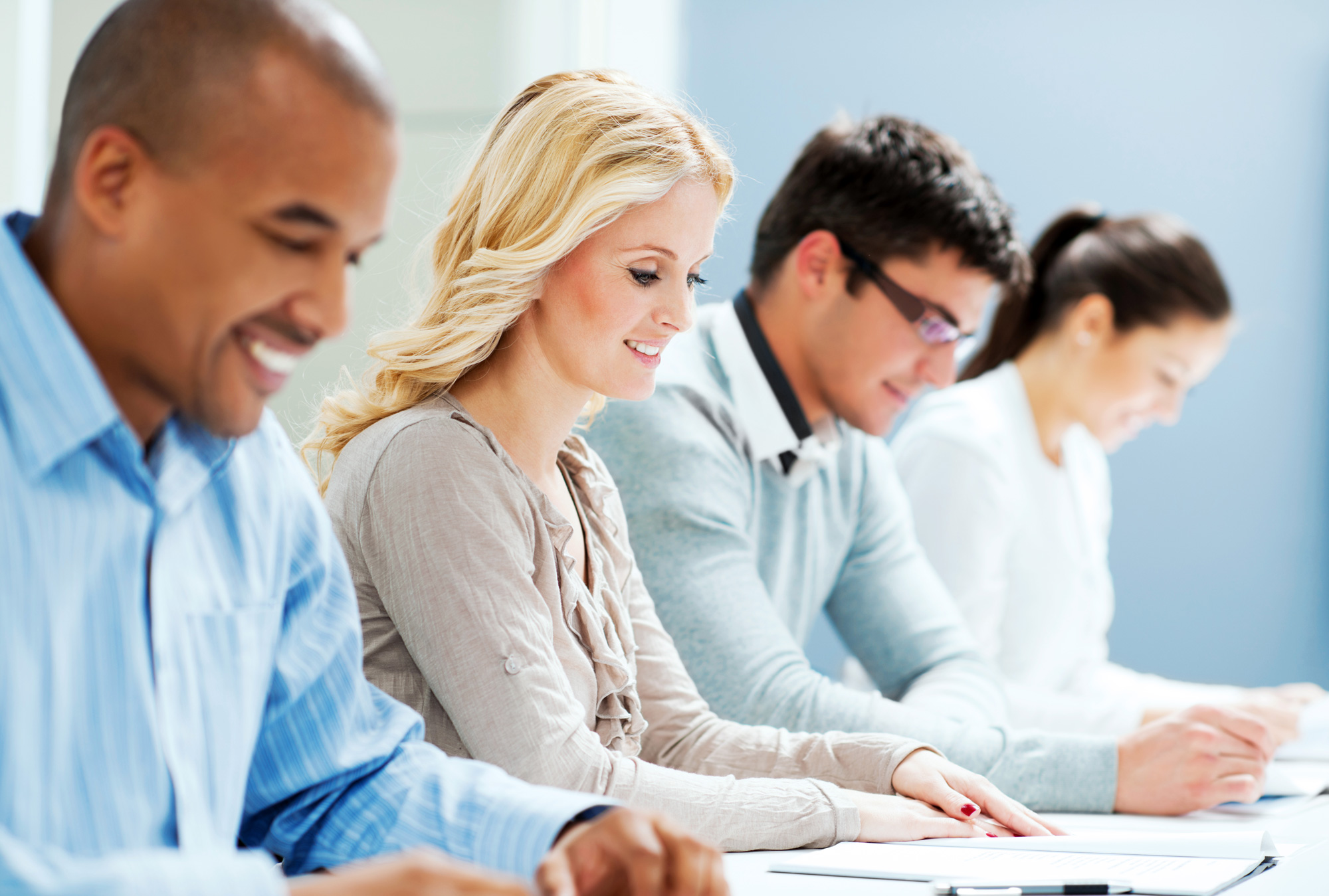 Every great movie originates from the vision, imagination, and creativity of its screenwriter(s).

“Words should punch and leave an impact. A tight sense of prose allows the reader to move faster and stay engaged. That doesn’t mean a Writer can skimp; they must still convey a sense of space and description but do it faster than a Novelist.”

“Another skill a Writer needs to develop is the ability to be able to take criticism. Every Writer loves their work and it hurts to watch it get torn apart. However, that’s ninety percent of the career. Everyone has notes to give, whether they make sense or not.” --Joseph Varkle

The classic structure of a screenplay is to divide it into three acts, including the set-up, the conflict, and the resolution.

Countless stories adhere to this format, and there is a reason why it has been the preferable structure for films since cinematography began.

The audience must be able to identify with the central character in some way, so they develop an emotional stake in the film. One way to ensure this happens is to write the screenplay from the character's perspective. Placing a character in a moral dilemma or imbuing him/her with a burning passion, for example, would draw the audience toward them emotionally.

Conflict is the lifeblood of drama. Whether it is created between characters or within them, the audience will be drawn in by people experiencing a crisis and attempting to resolve it. Two important elements of great storytelling are tension and obstacles. 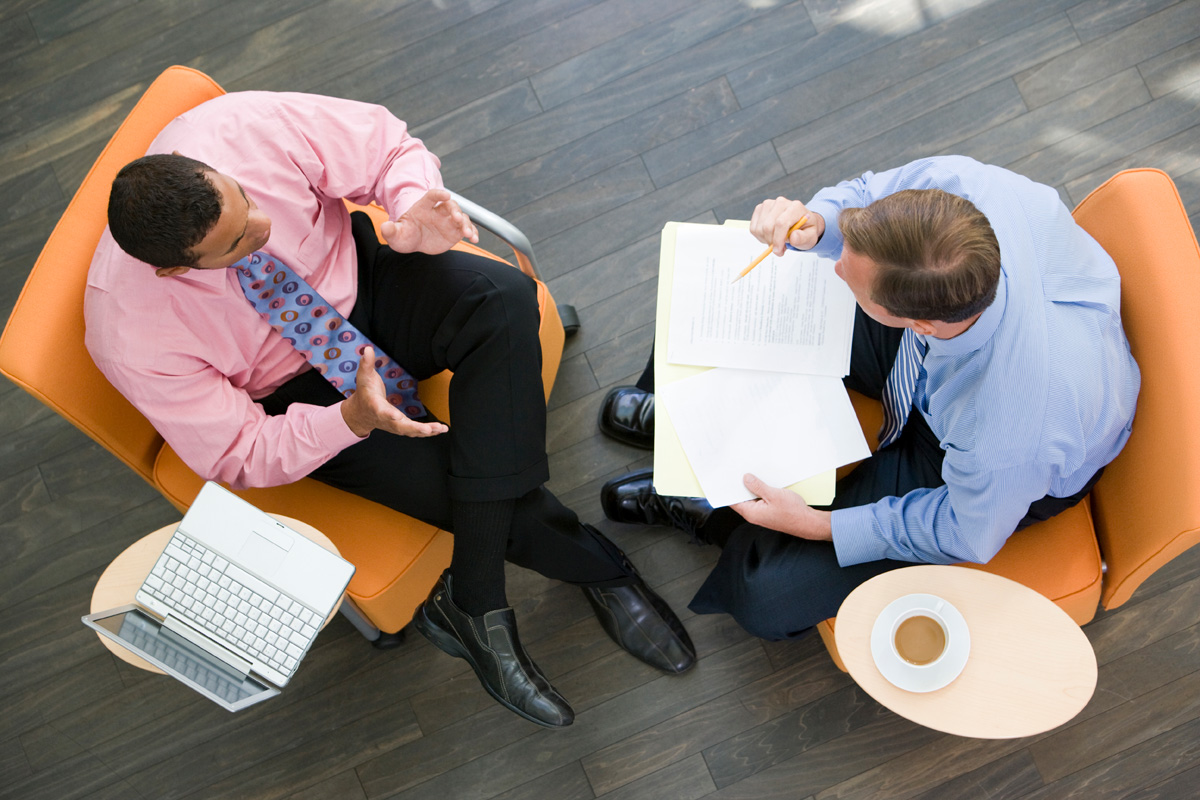