Film directors work like conductors but overseeing the artistic and technical elements of film production, rather than music. Most of us have heard of some of the most famous film directors in the industry. These directors have, like all directors should, a clear vision and passion for the film they are making. They work effectively with the artistic talents of the casting director, actors, cinematographer, production designer, producer, and others to create a compelling visual story.

During production, there are a lot of people on the set doing different things, which can distract the actors. Directors need to keep the actors on task, so that they can focus on bringing their characters to life and delivering their best performances.

Actors may also be distracted by others trying to direct. Film directors should make sure that only they are providing directions to actors. If anyone else has comments or feedback on an actor acting, s/he should talk to the directors regarding their concerns, not the actors.

“The Director’s responsibility is to harness all that talent to tell the best story he can tell.” --Norberto Barba 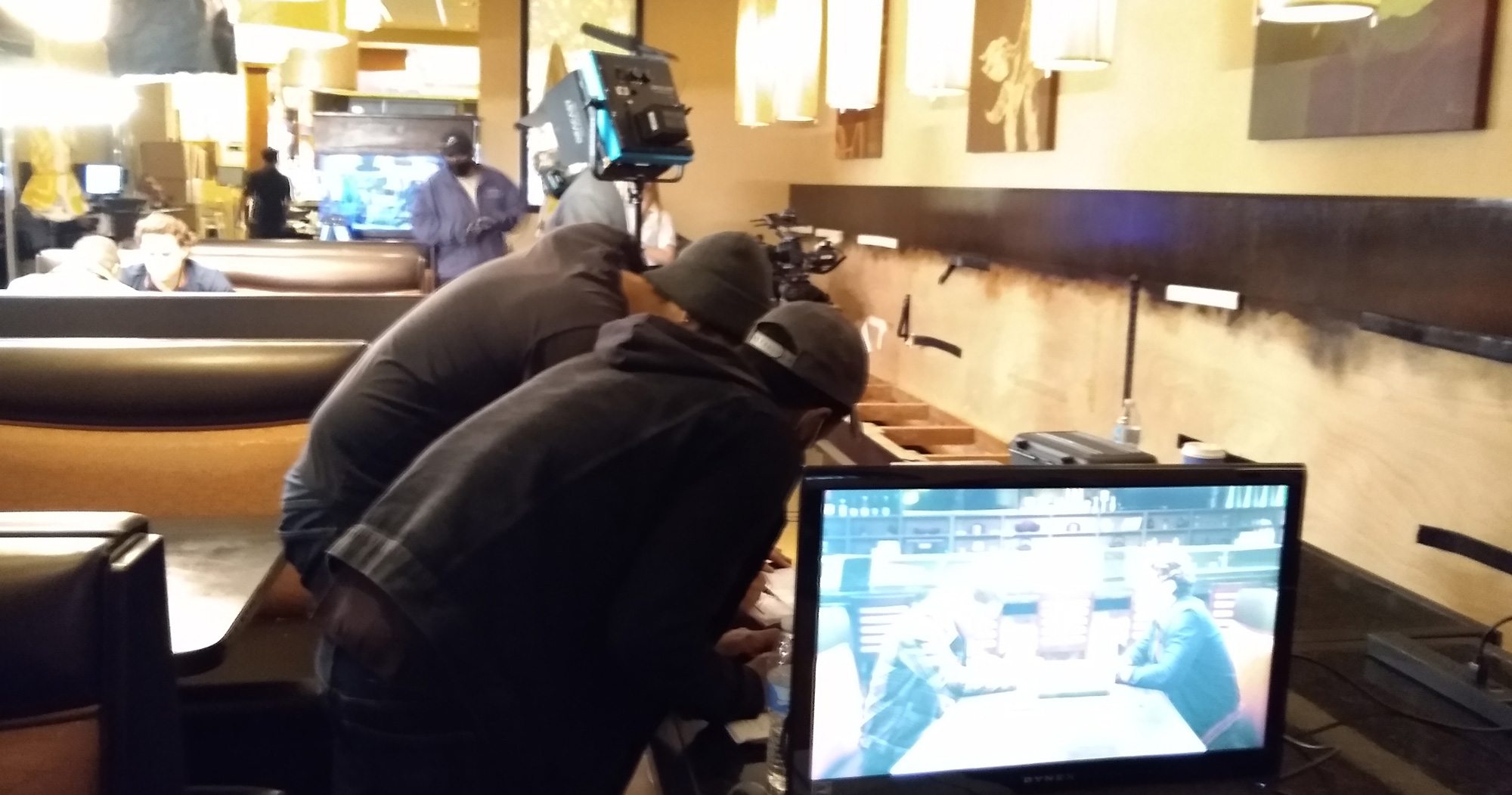